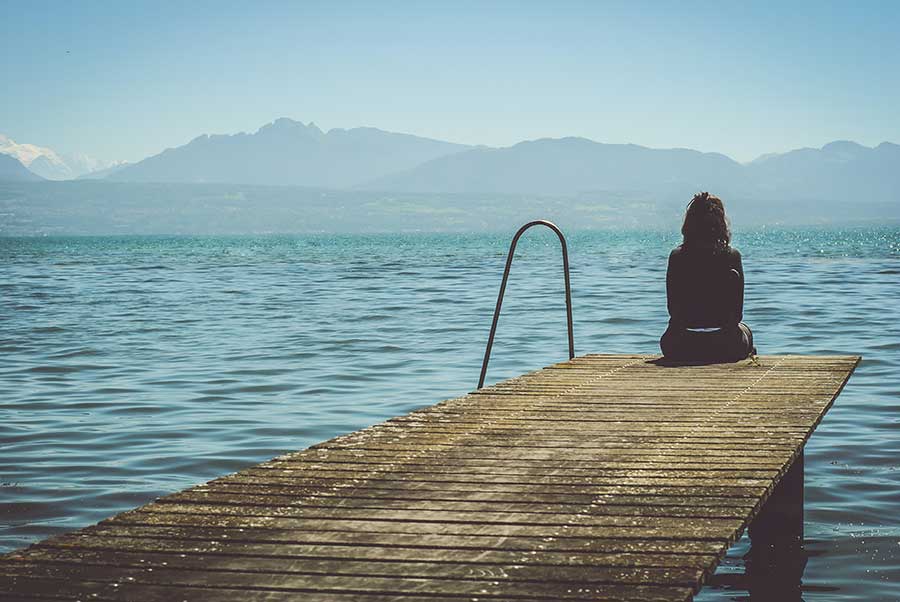 The Monoamine Theory of Depression

The monoamine theory is an important theory in helping us to understand some of the contributing factors that may lead to mental illness. This theory point towards the role neurotransmitters play in mental disorders. Serotonin, norepinephrine, and dopamine seem to play a role in several mental disorders, such as depression and schizophrenia. For example, an overabundance of dopamine has been linked to symptoms of schizophrenia, while a deficit of serotonin and norepinephrine may contribute to symptoms of depression. Therefore, medications which reduce the overabundance of dopamine in patients with schizophrenia tend to improve symptoms of schizophrenia in these patients. Likewise, medications which increase the presence of serotonin or norepinephrine may improve symptoms of depression.

However, the monoamine theory is unable to fully account for all symptoms of mental disorders. Some medications which do not seem to affect monoamines have been found to be beneficial in treatment of mental disorders. For example, lithium which is used to treat bipolar disorder, as well as unipolar depression, does not consistently increase synaptic concentrations of monoamines. On the other hand, cocaine, which is a strong reuptake inhibitor of dopamine, does not offer any therapeutic benefit in treating depression.

Photo by Paola Chaaya on Unsplash

Contact us now to organise an appointment
CONTACT US
Lighthouse rehabilitation center is accredited and approved by the Ministry of Public health.