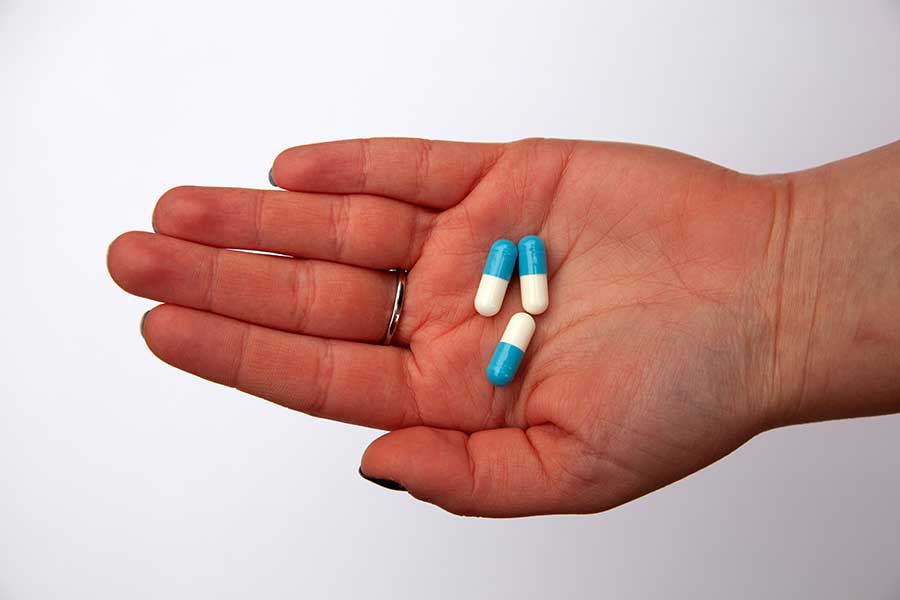 Many medications are found to have adverse health consequences even after being approved by the FDA. Although medications undergo extensive trials in most cases, the FDA approval process in not fool proof. Problems may show up years after medications have received approval from the FDA for multiple reasons.  People often mistakenly assume that FDA approval implies that a medication is completely safe. However, FDA approval simply applies a certain level of safety, but not 100% safe.

Even though there are extensive clinical trials prior to FDA approval, the samples cannot compare to the size of the population that will eventually take the medications. With a greater sample size, invariably people with individual differences (such as physiological differences and people who take a combination of medications that may result in drug interactions) will be exposed to the medications that were not part of the original sample. In other words, a limited sample size cannot account for all the individual difference in the entire population, which would lead to different side effects that were not originally observed during the FDA approval process. In addition, medications are often prescribed off label or not taken as prescribed, which could also increase the likelihood of adverse effects. Although adverse consequences may occur after FDA approval, the identification of these adverse consequences by the FDA via ongoing clinical trials could be seen as a success for the FDA, since it would not be possible for initial clinical trials to be completely exhaustive and comprehensive.

Photo by Mark Fletcher-Brown on Unsplash